Summary of Clinical Studies into Efficacy of Pelargonium sidoides extract EPs 7630 The efficacy of the Pelargonium sidoides extract against a number of bacterial and viral infections has been well researched. This extract has been the subject of over 20 clinical studies involving more than 9,000 patients, including children as young as one year (Brown, 2009). It has been shown to safely and effectively treat acute upper respiratory tract infections such as bronchitis, tonsillopharyngitis, sinusitis and the common cold. The following is a summary of some of the clinical data available:

Professor V.V. Bereznoy MD, treated over 140 children with bacterial tonsillitis in a placebo controlled trial in Kiev in 2003. His treated approximately half the children with Eps 7630 (manufactured by Schwabe Pharmaceuticals) and the remainder with a placebo. The children took 3ml of the extract per day for 6 days. Researchers in this study monitored pain, difficulty swallowing, salivation, redness, fever and headache, using a ‘tonsillitis severity score’. Bereznoy’s study confirmed the superiority of Pelargonium sidoides extract compared to the placebo. The study demonstrated the ability of Pelargonium sidoides extract to reduce the severity of all five symptoms, shortened the duration of the illness and protected patients from complications. Rapid recovery was observed in three quarters of the patients treated with Pelargonium sidoides extract and a third of those treated with the placebo.

A randomized, double-blind, placebo-controlled study of 103 adult patients with acute sinusitis was conducted by Bachert et al at 11 clinics, in Kiev, in 2009. The patients were studied for 21 days and assessed on 6 symptoms of sinusitis including headache, nasal obstruction and discharge. Bachert et al (2009) report that by day 7, 63% of the Pelargonium sidoides extract group were back to work compared with 37% in the placebo group. By day 21, sinus x-rays were normal in more than 90% of the Pelargonium sidoides extract group compared with 10% for the placebo group. The researchers highlighted “improvements shown in the patients’ health-related quality of life, activity level and general well-being”, they further observed a quicker return to work. Bachert et al (2009) conclude that “Pelargonium sidoides extract should be considered as a possible first line treatment even in patients suffering from an acute rhinosinusitis of presumably bacterial origin”. 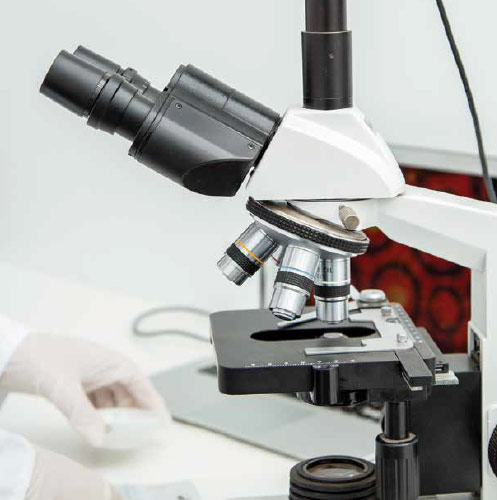 In conclusion, clinical trials have shown that P. sidoides extract is an effective treatment for a number of upper respiratory tract infections. Kolodziej (2011) points to the reasons for its therapeutic effects; antibacterial activity, antiviral activity

This is a summary of the scientific conclusions reached by the Committee on Herbal Medicinal Products (HMPC) on the medicinal uses of pelargonium root. The HMPC conclusions are taken into account by EU Member States when evaluating applications for the licensing of herbal medicines containing pelargonium root. This summary is not intended to provide practical advice on how to

What is pelargonium root?

What is pelargonium root?

What are the HMPC conclusions on its medicinal use?

The HMPC concluded that, on the basis of their long-standing use, these pelargonium root preparations can be used to treat the symptoms of the common cold. Pelargonium root medicines should only be used in patients from the age of 6 years. If symptoms last longer than 1 week or worsen while taking the medicine, a doctor or qualified healthcare practitioner should be consulted. Detailed instructions on how to take pelargonium root medicines and who can use them can be found in the package leaflet that comes with the medicine.

How are pelargonium root medicines approved in the EU?

Any applications for the licensing of medicines containing pelargonium root have to be submitted to the national authorities responsible for medicinal products, which will assess the application for the herbal medicine and take into account the scientific conclusions of the HMPC. Information on the use and licensing of pelargonium root medicines in EU Member States should be obtained from the relevant national authorities.

What evidence supports the use of pelargonium root medicines?

The HMPC conclusions on the use of these pelargonium root medicines for treating common colds are based on their ‘traditional use’. This means that, although there is insufficient evidence from clinical trials, the effectiveness of these herbal medicines is plausible and there is evidence that they have been used safely in this way for at least 30 years (including at least 15 years within the EU). Moreover, the intended use does not require medical supervision.

In its assessment, the HMPC also considered 3 studies involving patients with acute bronchitis (inflammation of the airways in the lungs), where pelargonium root was compared with placebo (a dummy treatment). Although a possible effect in improving symptoms of bronchitis such as cough was observed, firm conclusions could not be drawn as there were weaknesses

in the design and outcome of the studies. Therefore, the HMPC conclusions on the use of these pelargonium root medicines are based on their long-standing use. For detailed information on the studies assessed by the HMPC, see the HMPC assessment report. 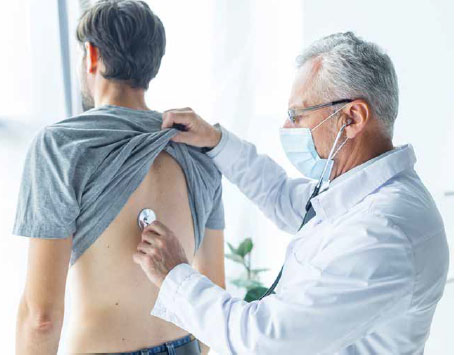 What are the risks associated with pelargonium root medicines?

Very rare side effects (seen in less than 1 patient in 10,000) have been reported with pelargonium root medicines. These include mild gut complaints such as diarrhoea, discomfort around the stomach area, nausea or vomiting, difficulty swallowing, mild nasal and gum bleeding and allergic reactions. Liver problems have also been reported but the frequency is not known.

A historical, scientific and commercial perspective on the medicinal use of Pelargonium sidoides (Geraniaceae)

Antibacterial, antifungal and antioxidant activity of the roots and leaves of Pelargonium Reniforme Curtis

Umckaloabo: From a Patent Remedy to a Modern Herbal Pharmaceutical based on Pelargonium sidoides with Clinically Proven Efficacy

EPs 7630, a Herbal Drug Preparation for Treating Acute Bronchitis in Children and Adults

Pelargonium sidoides – Extract Shortens the Duration of the Common Cold

Phytotherapy in acute bronchitis: what is the evidence?